Norsk Folkemuseum shows how people have lived in Norway from 1500 until the present day.

In summer, stories of Norwegians come alive in the Open-Air Museum by performers in historical costumes.

A new era came to Norway during the late 18th Century. Brought home by merchants and tradesmen, a modern way of living set the scene for a small group of wealthy people in towns along the coast. Their habits were inspired by European culture and quite different from those of the traditional Norwegian farmer.

At Norsk Folkemuseum we present this way of living through the Chrystie Family. Hans Chrystie originated from Scotland and was merchant in the small harbor town Brevik. In his house, visitors are invited to see his kitchen with dishes inspired by an international cuisine, watch the maid do embroideries, or they can dress up in a 18th century dress. This performance takes place every day at 13:30. 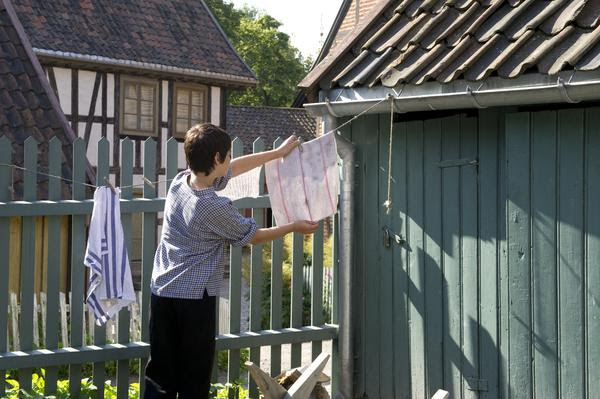 The life of the Chrystie family is only one of the stories told at Norsk Folkemuseum. Visitors are welcomed home to the working class family in the suburbs of Oslo back in the early 20th century and to the proud farmer from the Norwegian countryside. In the farm from Setesdal, visitors can see and learn about all the practical matters connected to a funeral in the farmer’s society. 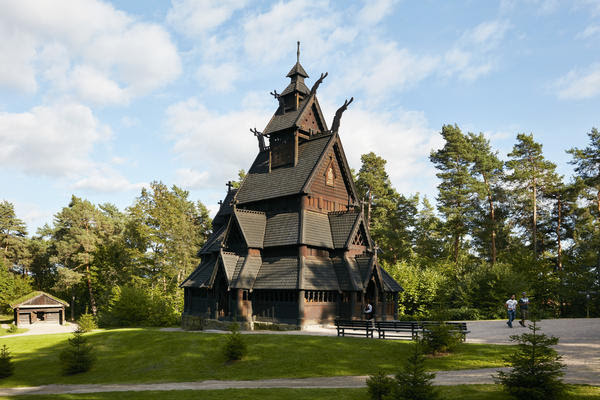 Many visitors come to see the main attraction, the Stave Church built in the 13th Century, but they will soon discover that the museum has a much wider offer. During a visit, they can join folk dancing, taste the traditional soft flat bread called lefse, take part in feeding the domestic animals or many of the other activities.

Fire in the particleboard factory at Orkanger

The government will amend the Penal Code to protect against discrimination

Trump is referring to Norway to reopen schools

None of the electric ferries in Oslo are in operation

Almost six months after the new electric ferries were to take over passenger transport in the Oslo Fjord, only two of them have been in…