Pumpkins are particularly popular at this time of the year, whether it is for cooking tasty meals or carving out faces to make spooky lanterns.

In 2017 about 24 000 hectares across the European Union (EU) were devoted to cultivating them and other types of gourd. The EU Member State which produced the most pumpkins and gourds in 2017 was Spain (115 000 tonnes). 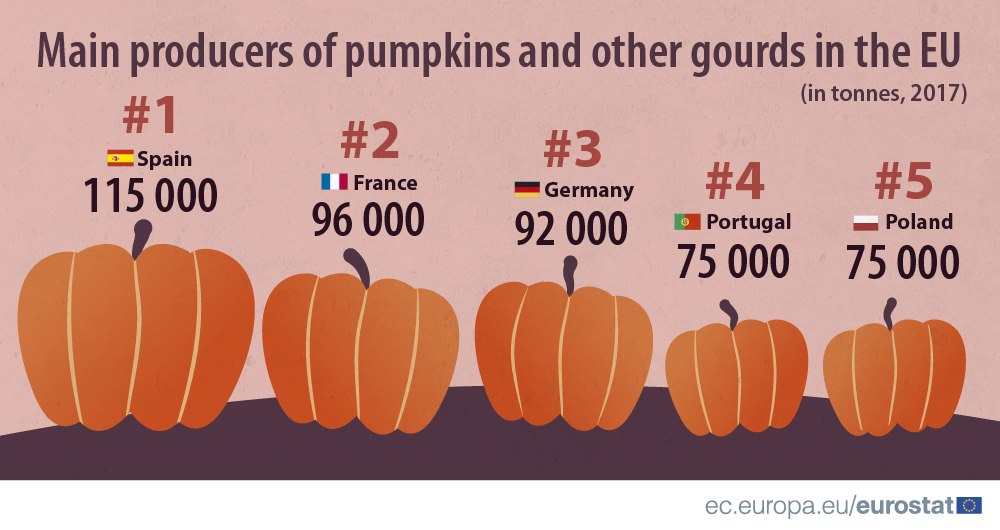 Over 174,000 Norwegians are dollar millionaires

Electricity price crisis: Listhaug believes Norwegians should get thousands of kroner from the government before Christmas

The government has to give Norwegian consumers thousands of kronor back before Christmas, Progress Party (FRP) leader Sylvi Listhaug told the newspaper Dagens Næringsliv. According…

The Oskarshamn nuclear power plant in Sweden might have to close for repairs. That could increase electricity prices in Norway