Prime Minister Erna Solberg, as well as six of her government members, have been confirmed to Arctic Frontiers 2019, the world’s largest arctic conference.

They will invite more of their international colleagues. 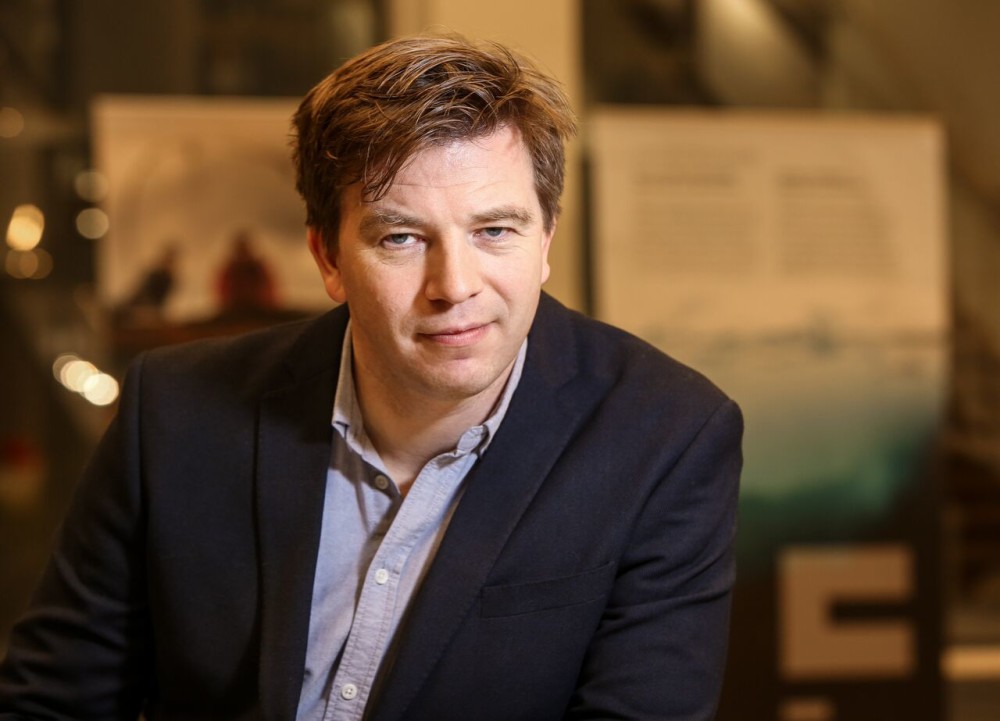 “The strong participation of the government during the next year’s conference emphasises that the Arctic is important for Norway. Arctic Frontiers is an international showcase for Norway as a competent and leading global actor on ocean” says Director of the Arctic Frontiers Ole Øvretveit.

Arctic Frontiers collects 3000 participants from 35 countries. This year’s theme is Smart Arctic and addresses key issues such as the development of robust societies in the Arctic, green competitiveness, innovation, the role of research in the development of the region, energy, transport, business development and sustainable oceans.

Through dialogue and communication between science, policy and business actors, Arctic Frontiers will facilitate arctic cooperation across nations, generations and peoples.

The plenary program is followed by science issues: Plastics in the ocean, The future of governance and handling vulnerability in arctic ecosystems, State of the Arctic and A smart Arctic future.

“Arctic Frontiers sees the interaction between science, business, civil society and government as the key to sustainable growth in the Arctic region. The overall promotion of Norwegian expertise and technology vis-à-vis both national and international players is therefore crucial to show that profitable investments can be combined with environmental awareness” Øvretveit concludes.

The Gullballen was awarded to Caroline Graham Hansen and Martin Ødegaard

Large ships may be banned in the protected areas of Svalbard

Denmark’s økokrim is investigating the UN Office for Project Services