The mobile phone is 50 years old in Norway, Photo: Telenor.

When the mobile phone turns 50 in Norway on 1 December, it will have made its mark on society. This is the story of the middle aged technology that continues to revolutionise how we work, communicate and live.

‘Mobile technology has been pivotal to the development of the modern welfare state. At home, school and in working life, we see how the mobile phone simplifies and streamlines people’s daily lives. We’re investing billions into the mobile network to provide customers with access to the network wherever they go,’ says Berit Svendsen, CEO of Telenor Norway.
New website for telecom history
This year marks 50 years since the mobile phone first came into use in Norway. The first public mobile phone service saw the light of day on 1 December 1966. The day was marked at Telenor’s headquarters at Fornebu with the unveiling of an exhibition of historical telecommunications treasures and the launch of www.telenorkulturarv.no  a digital overview of Telenor’s protected sites across Norway.

‘We are a company with a 160 year history in Norway, and I’m proud and delighted to make the cultural heritage created by this history more accessible to the majority of people through the website telenorkulturarv.no. Not to mention doing it on the very day that we are celebrating such a cracking 50 year old,’ says Svendsen.

Manual and national from the beginning
From the beginning – when it was a national calling service with just five base stations – to today’s multifunctional element of the public domain, it is safe to say that the mobile phone has revolutionised our lives.

The differences between today’s smartphones and the first phones on the OLT (Public Land Mobile Telephony) system and the NMT (Nordic Mobile Telephone) system are enormous – both physically and functionally. 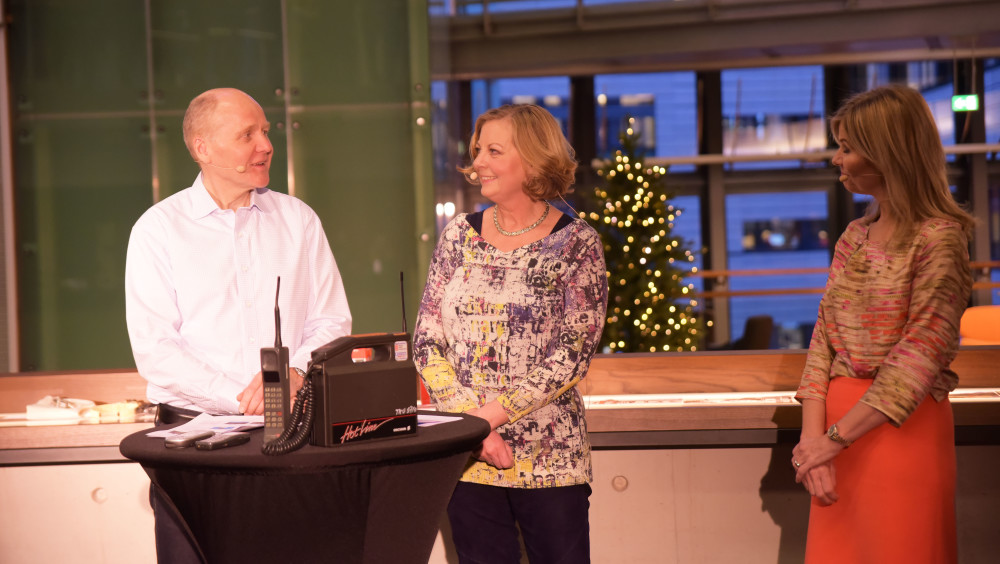 The OLT service was a purely national mobile system which meant that initially it was not possible to communicate with mobile subscribers in other countries. The system was manual, which mean that those making calls had to make contact with the switchboard to be connected to the right person.

At the start of 1966, Telegrafverket had five base stations – albeit they were long-range. Today, Telenor covers all of Norway with around 10,000 base stations.

From national to international
The mobile phone was an innovation of the Norwegian language, and the term also enjoyed some traction internationally. Thanks to a Nordic collaboration in the field of mobile telephony, the first commercial network – known as Nordic Mobile Telephone (or NMT, 1G, first generation mobile telephony) – was developed and entered service in 1981.

‘This was a quantum leap in terms of development. The system was automatic, so all you had to do now was pick up your handset and dial the right number – advanced data centres did all the rest of the heavy lifting,’ says Svendsen.

The other seminal aspect of the Nordic mobile system was that it was jointly developed by the Nordic telecoms providers, using common technical standards for mobile switchboards, base stations and the phones themselves.
The King came second
The first subscriber on the NMT system was district physician Harald Lystad in Hemsedal.His device cost a total of NOK 32,000 (around NOK 100,000 at today’s prices) and weighed 10 kilos, including its charger and bag. The phone was supplied with a backpack with a back frame. The second subscriber in Norway was King Olav. 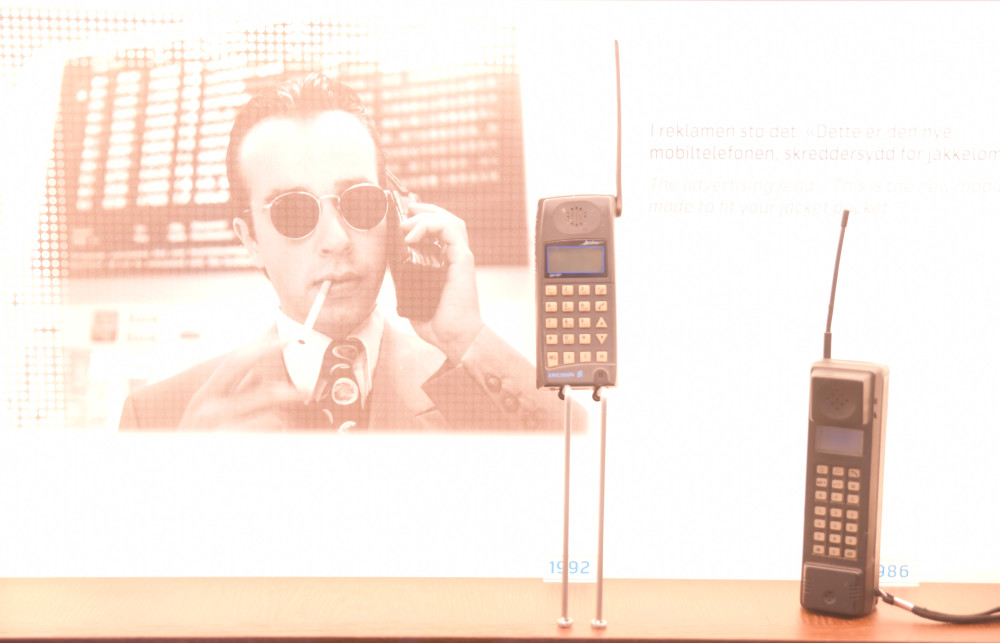 NMT was possibly the most advanced mobile system of its time.Norway was world leader in terms of the number of mobiles phones in relation to its population.

2G technology was developed for voice calls and text messaging, but also for the transfer of data. However, it was only when GPRS arrived that the data transfers got up to speed.

Fast higher data speeds were brought about by UMTS – also known as 3G – when it launched in 2001. Voice calls and data merged into the rich media content available on the Internet.

The introduction of 4G in 2010 opened up the opportunity for high speed broadband on mobile phones, which is what we have today.

‘A good mobile network provides industry and the public sector with the ability to simplify their working processes. We’re proud of the work done in Norway as part of the development of the mobile telephony service that is at the heart of our lives today,’ says Berit Svendsen.

Telenor agrees to sell its Central and Eastern European assets to PPF Group for EUR 2.8bn

Telenor offers free phone calls to and from Belgium

Many immigrants to Norway decide to leave the country after a while, new analysis shows

An analysis from Statistics Norway (SSB) revealed that, among Norwegian citizens who emigrated from the country, a total of 23,500 people were originally foreign nationals….

Home office increases the risk of scams – 300,000 Norwegians scammed in one year